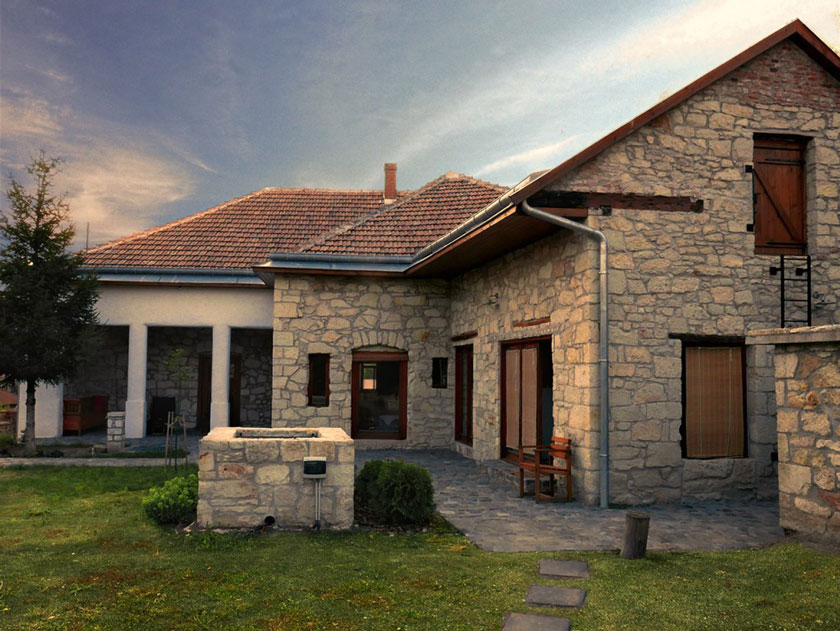 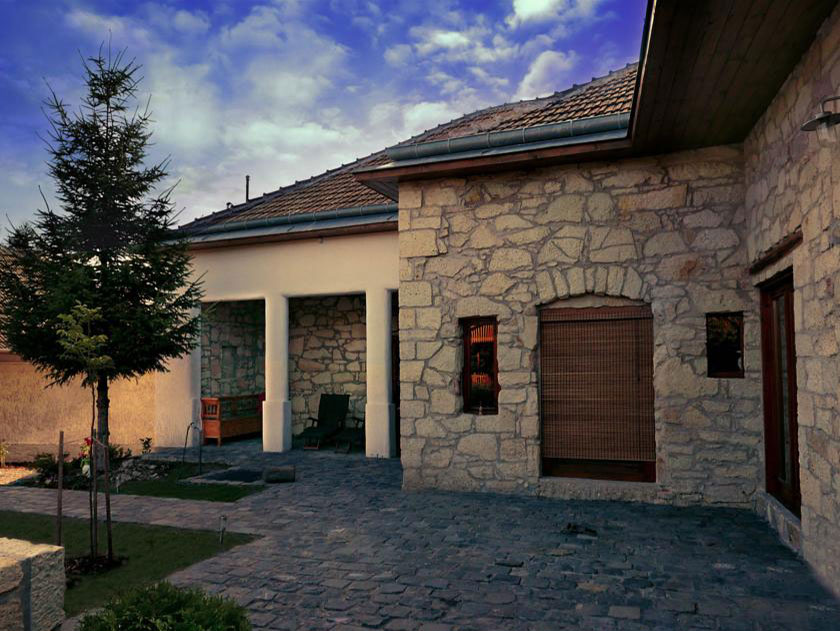 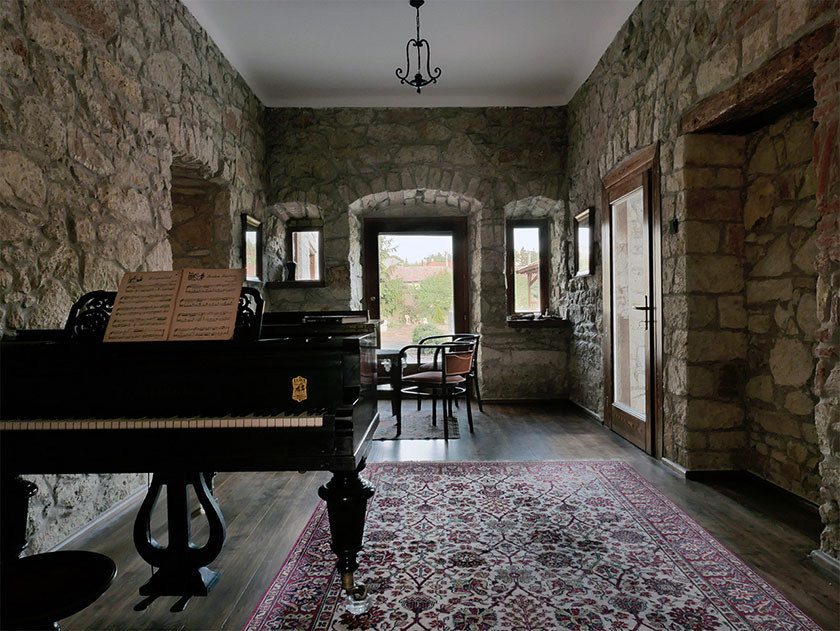 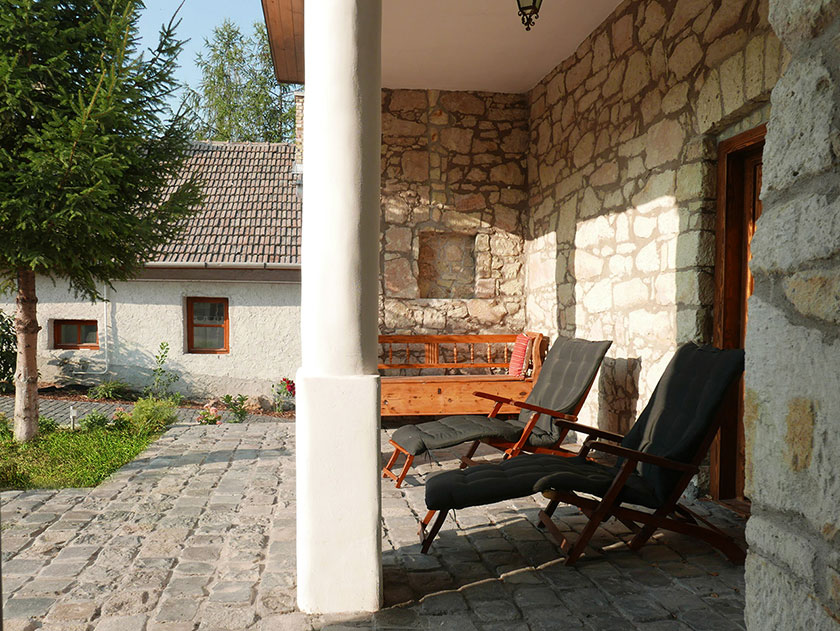 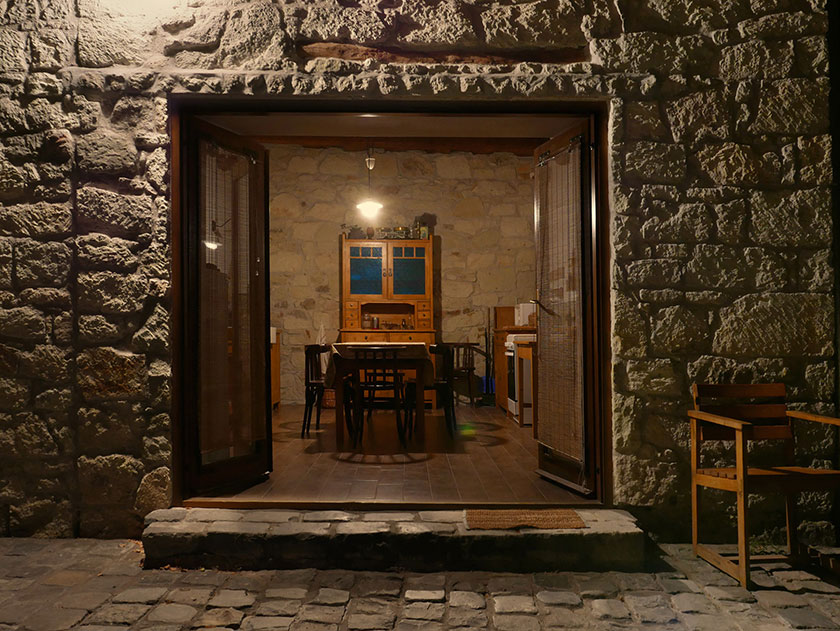 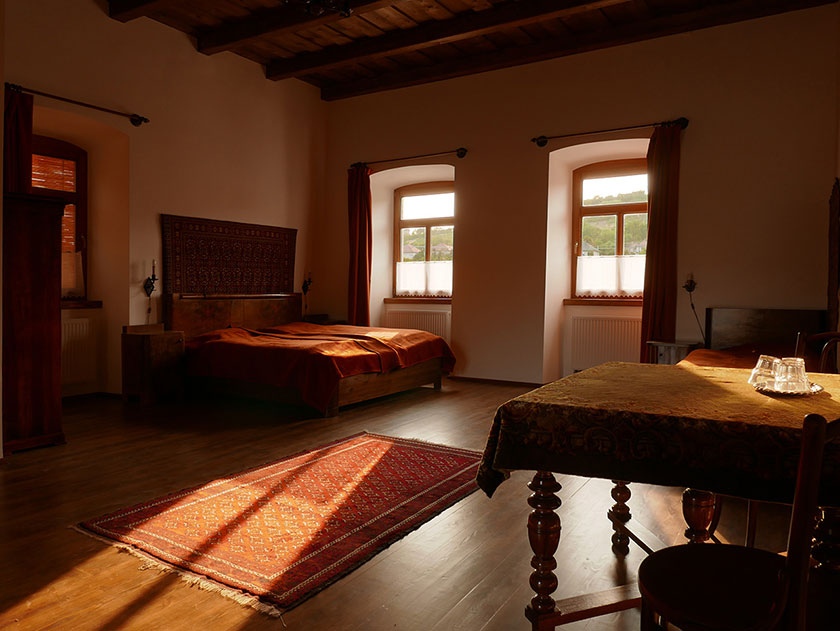 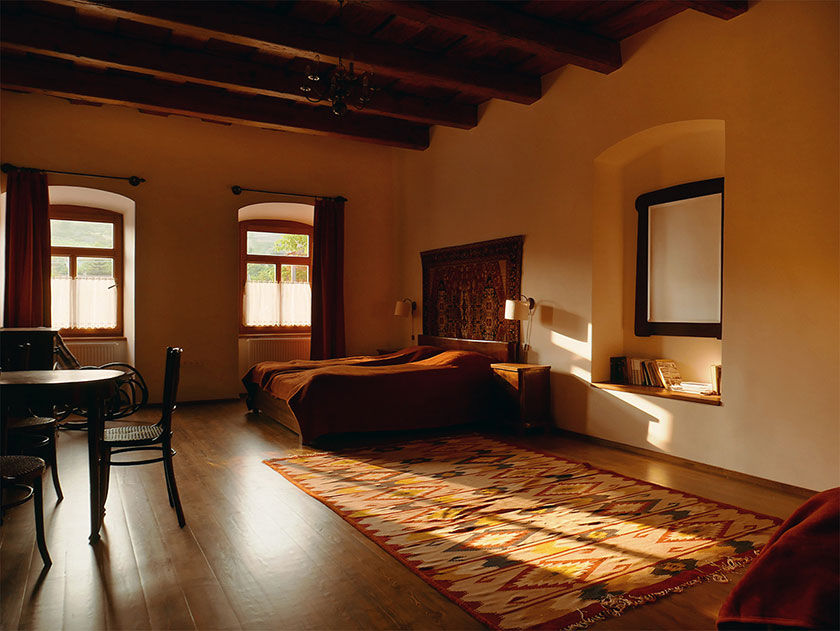 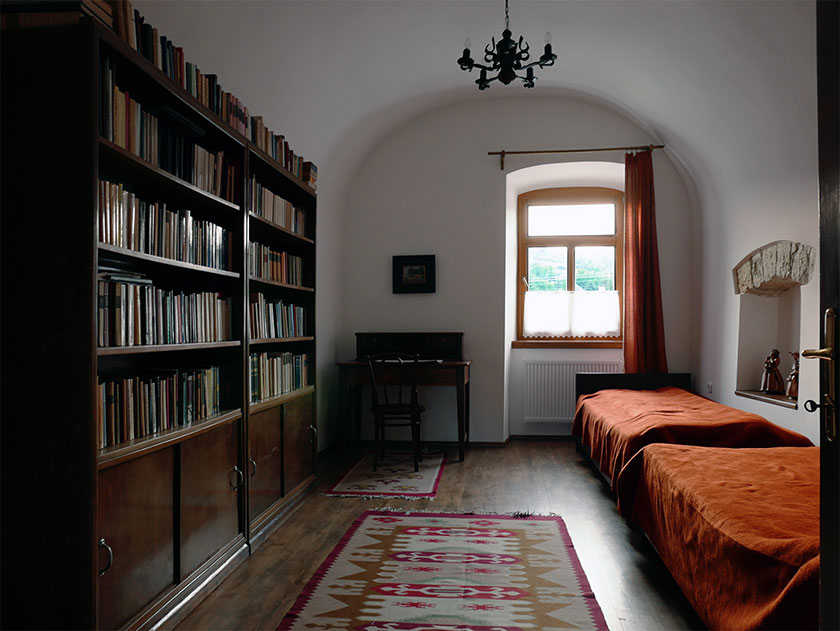 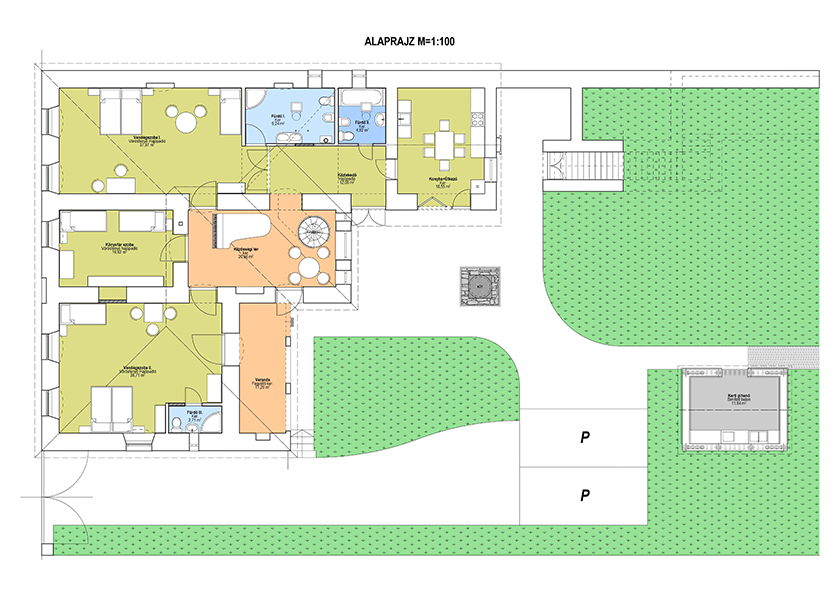 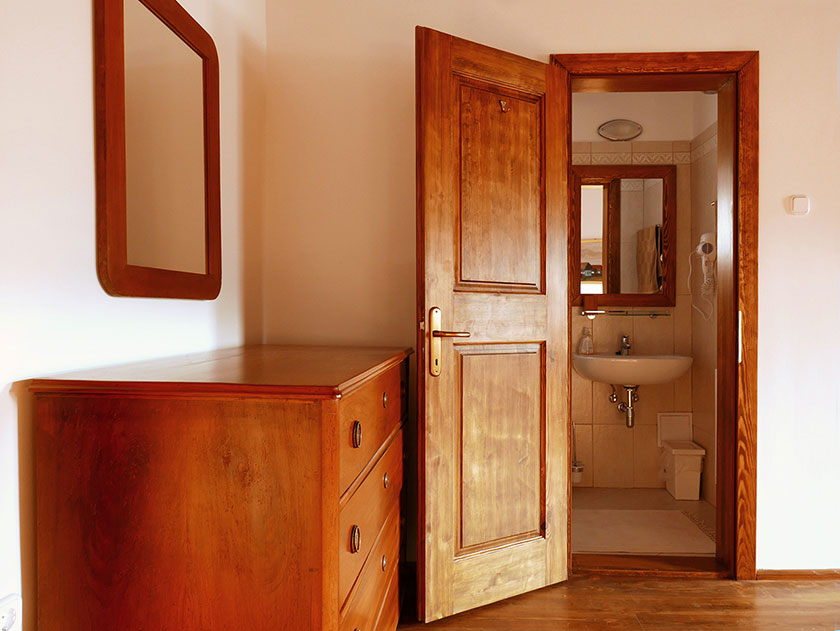 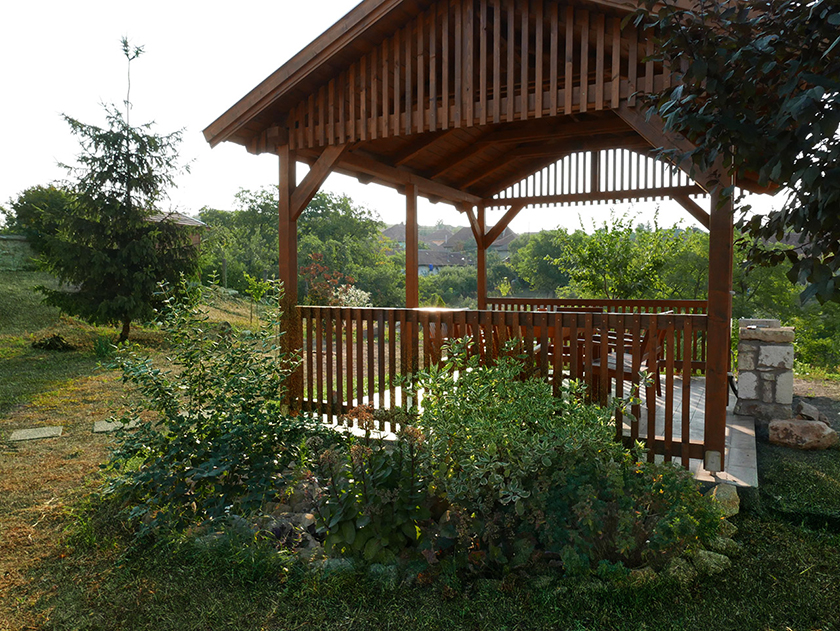 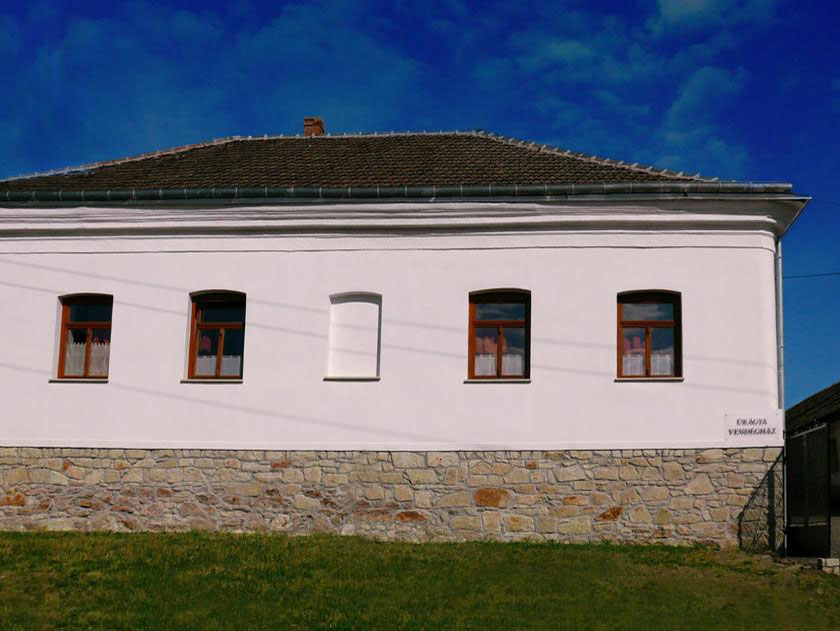 Our classic style guesthouse was built of stone in 1830 in a village situated at the picturesque Tokaj Hegyalja wine region being part of the World Heritage. The village itself – Mád – is the most dynamic fastest-growing place around in the area. The quondam vinedresser house has been family owned since 1940 – and was previously a residential home but had been a winery in operation until recently, too. From 2013 to 2015 a complete recovery was executed and the house was largely restored. Both action was taken on the basis of the old original blueprints. The goal was to create a guesthouse reflecting the atmosphere of the old times nevertheless to correspond to today’s architectural and touristic standards to provide the modern comforts. After the works were accomplished the National Association of Rural and Agrotourism has qualified the guesthouse in the highest rank of tourist accomodation so it became entitled to use the national trademark of “Rural Accomodation with Sunflower”.

The guesthouse is an approximately of 170 m2 single – floored 2 bedroomed, 1 library roomed, 3 bathroomed accommodation with fully equipped kitchen, living room, wine-vault and a terrace included. In the large 30 m2 exceeding bedrooms there’s a flexible accommodation for up to 6 adults even – with 3 beds in each one – but trundle beds can be provided if they’re needed. For cooking, baking and frying the well-equipped kitchen is fully fit, but the courtyard and the garden provides a fair show for outdoor gastronomy, too. On demand we set up wine presentations, wine-tastings in the vault or at any other venues, reputed vineries of Mád.